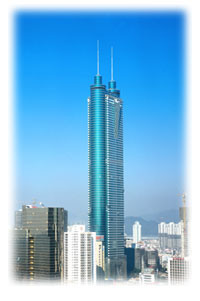 Established in 1984, Wing Shing has been striving to explore the semiconductor markets both inside and outside the Mainland China. Having more than 15 years of establishment, Wing Shing has become one of the leading distributors in Asia Pacific region, especially in China.

Since the open-door policy was implemented in China, Wing Shing has put great effort in setting up offices and sales points in major commercial centers in the mainland. At this moment, we are trading more than 20,000 different products including a series of regulators, sound IC, Low Power 3 1/2 Digit A/D converter, LCD/LED Display, Telephone IC,Audio Power Amplifier,SRAM etc.

We are sincerely hoping to co-operate with you